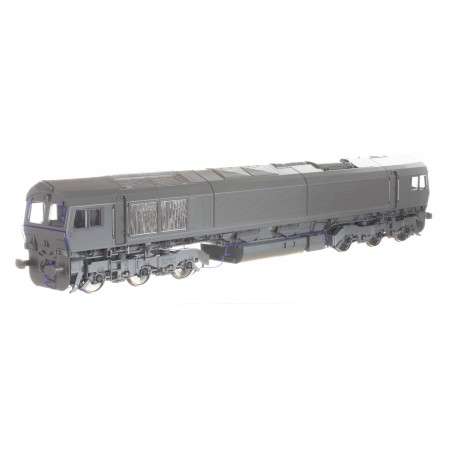 We are delighted to announce that our very first exclusive 7mm model will be made in conjunction with Dapol. 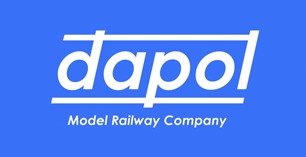