Heljan have also revealed that they are to produce ten new editions of their popular Class 33 in 'O'. The new models will feature an updated and modified tooling to create both 1960s to 1980s and late BR/ early privatisation era versions with high-intensity headlights and cab radio roof pods. These new versions are expected to be released in Early 2019. 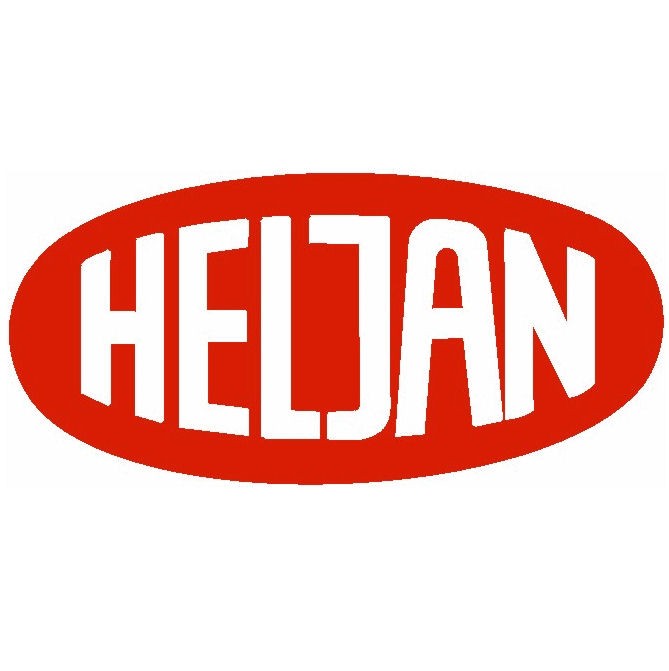