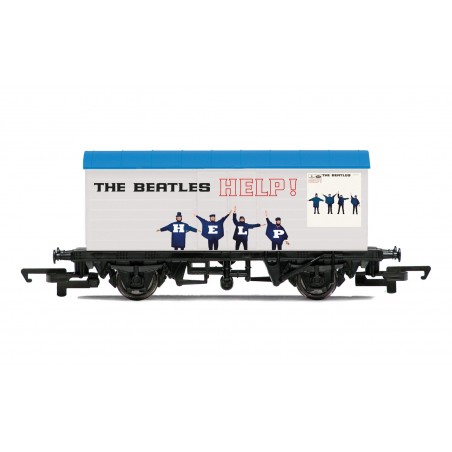 ‘Magical Mystery Tour’ was a record by The Beatles released as a double EP at the end of 1967. As well as including much loved songs such as ‘Magical Mystery Tour’ and ‘I Am the Walrus’, the record served as the soundtrack to the television film of the same name. The album is celebrated by Hornby on this goods van featuring specially designed artwork inspired by the album. 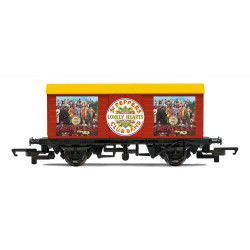 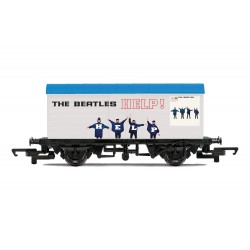