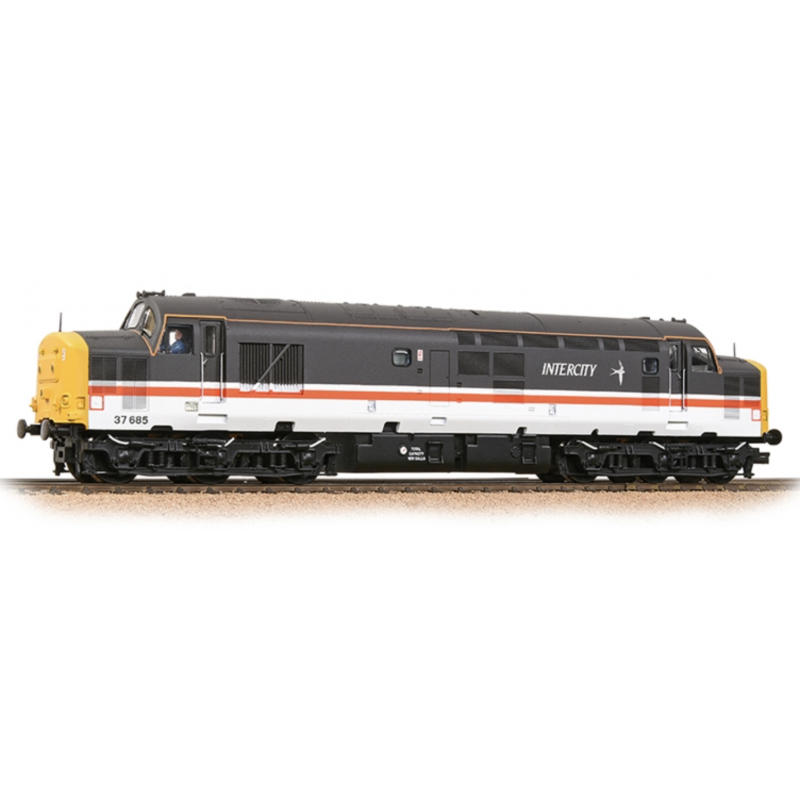 Former Class 37/0 No. 37234 emerged from Crewe Works as No. 37685 in Railfreight Red Stripe livery in March 1987 following conversion to a Class 37/5. The loco remained in this livery for six years until June 1993 when it was transferred to the then new IISA pool for Inverness based Class 37s allocated to InterCity services. Prior to taking up its new role, No. 37685 received an overhaul at Doncaster Works, emerging in InterCity ‘Swallow’ livery. Once released from Doncaster it would see use working on the Sleeper Trains between Inverness and Edinburgh. As these trains were heavily loaded, along steeply graded lines, two Class 37/5s were utilised along with a ‘generator coach’ to provide the ETH supply required for the MK3 Sleeping Coaches. The use of Class 37s on Sleeper services was fairly short lived and by April 1995 No. 37685 had ceased to be required at Inverness, but subsequently saw use for several more years. No. 37685 still survives today and is currently in use with West Coast Railways, carrying their Maroon livery.> 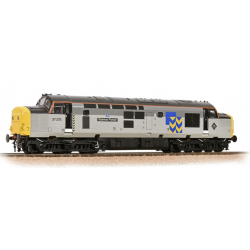 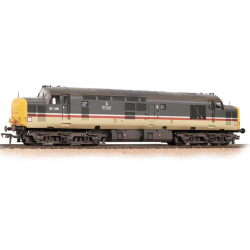