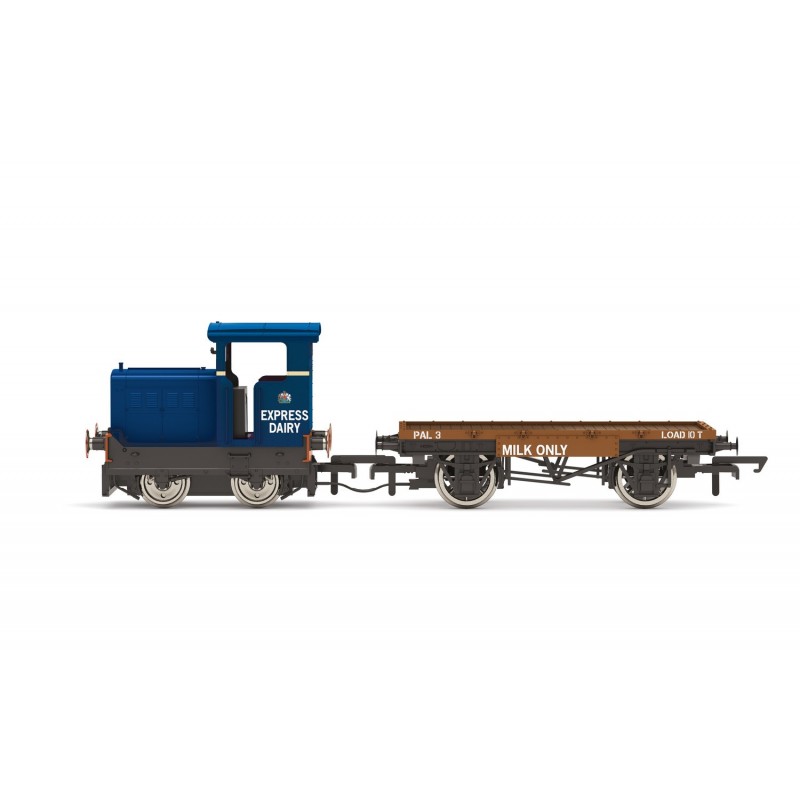 R&H 235511 left Boultham Works on 24 August 1945, having been ordered by Express Dairy Co. Ltd for shunting use at their bottling plant in Cricklewood, the locomotive remaining there until 1954. 235511 was then transferred over to the Express Dairy’s bottling plant at South Morden where it worked until the spring of 1972, being replaced by a Hunslet Yardmaster 0-4-0. In July 1972 235511 was sold to Esmond Lewis-Evans and moved to Ashford, at the South Eastern Steam Centre.